The President and Council are sad to report that on Thursday 9th February 2012 William ‘Bill’ Shelton passed away suddenly at his home in Bailiff Bridge. 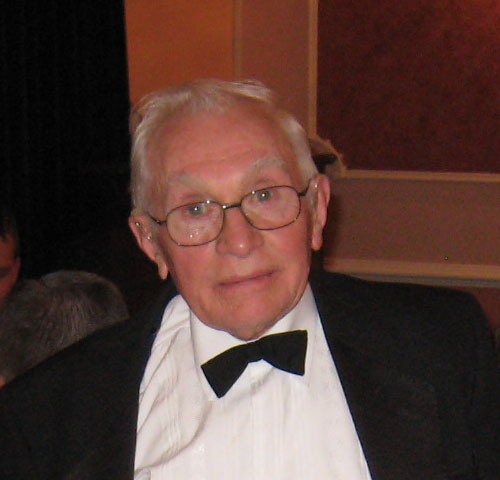 Bill had served the association for many years as our Honorary Secretary, as President for two years and as a very hard working member of the Council. His dry wit and extensive knowledge of the association will be missed by those around the Council table. Indeed, he will be greatly missed by all those who knew him. We extend our condolences to his daughter Diane and the family.

Diane advised that Bill’s friends from the Leeds Association of Engineers would be welcome to attend the funeral and reception. Several members attended the funeral to represent the association.

The funeral took place on Friday 24th February 2012 at the Moravian Church, Chapel Fold, Lower Wyke, Bradford, where Bill had been a regular member of the congregation. The President of the Leeds Association of Engineers, Jaswinder S. Shergill J.P. gave a eulogy.  The funeral tea following the service was held at The Clubhouse, Cleckheaton Golf Club.